A scenario is designed to put source components (mapping, package, procedure, variable) into production. A scenario results from the generation of code (SQL, shell, and so forth) for this component.

Once generated, the code of the source component is frozen and the scenario is stored inside the Work repository. A scenario can be exported and then imported into different production environments.

Note: Once generated, the scenario's code is frozen, and all subsequent modifications of the package and/or data models which contributed to its creation will not affect it. If you want to update a scenario - for example because one of its mappings has been changed - then you must generate a new version of the scenario from the package or regenerate the existing scenario.

More Info >> >
An ODI Scenario is the generated code of an ODI object at a specific point in time.

If the source object is modified, the scenario is not changed.

A Scenario can be run in different contexts

Scenarios can be generated from the following ODI objects: 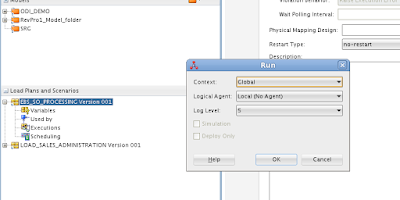 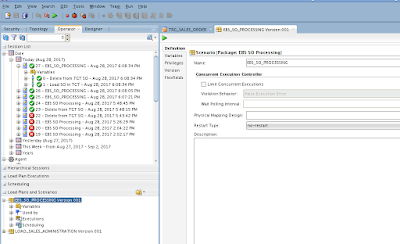 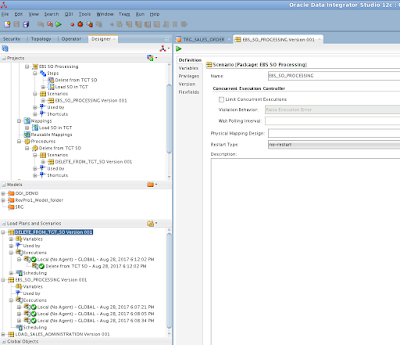 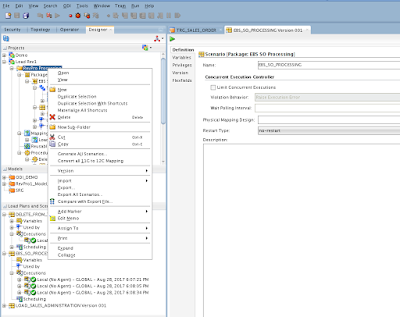 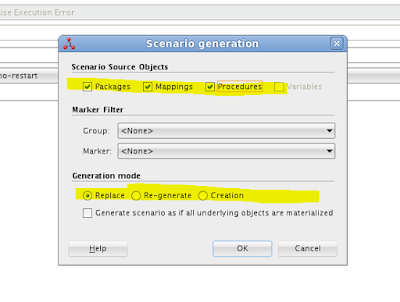 We can help you Implement Oracle EBS R12.2.4+ ECC Out of Box solution Just in 5 days.

Feel Free to Reach us with your Questions